A BATTLE OF TASTE

Get In On The Action 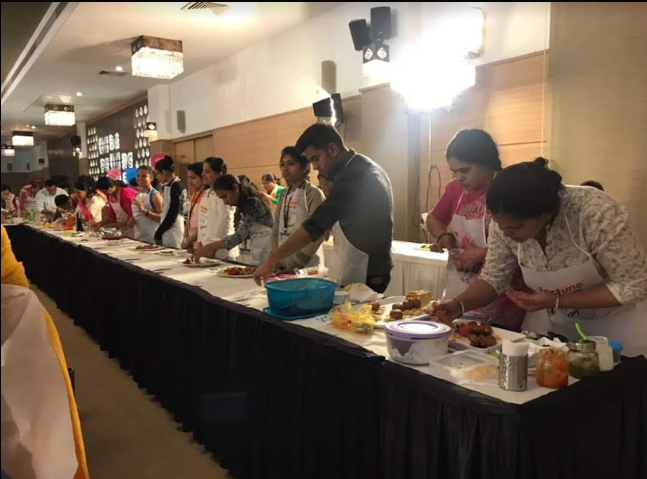 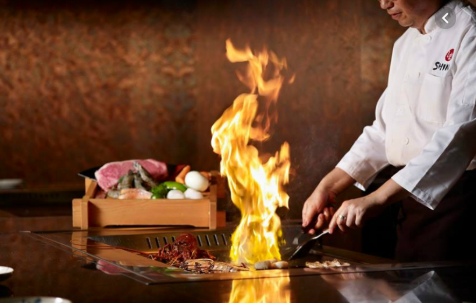 There will be a great opportunity to attend 4 master classes full of ideas under one roof. These master classes will be taken by Celebrity Chefs and Corporate Chefs. It will be a live session and also you can interact directly with celebrity chefs and raise your queries also. All the Chefs are talented chef with down to earth attitude blended with a pleasant sense of humor to make your learning experience memorable..

Ripu Daman Handa is a youngest celebrity chef across Asia Pacific region and has a huge fan following around the globe ambassador and has traveled half of the world to explore cuisines .

Aniruddh Dave is an Indian Television Actor. He made his debut in Imagine TV's Rajkumar Aaryyan. He also won Best Debut Actor (Male) in Rajasthan Film Festival and also nominated in ZEE Gold Awards for Patiala Babes in 2019.

Shivani Mehta is a Gujrati origin chef with endless list of sky high achievements at a very young age. She lives with a craze & Passion of cooking and experimenting various dished & flavours . 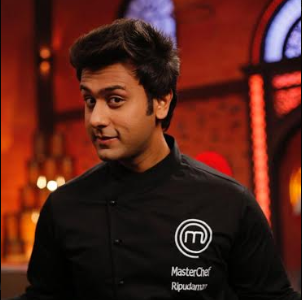 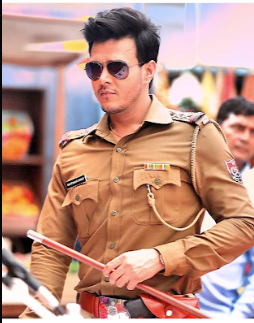 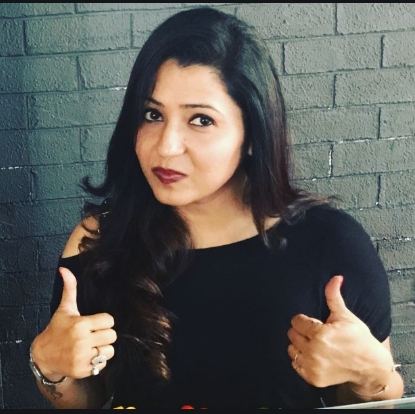 Kitchen of Flavour's means passion, passion and only passion in kitchen. Who has passion in his/her food, Come and join us to create innovation, unique taste and unique presentation. 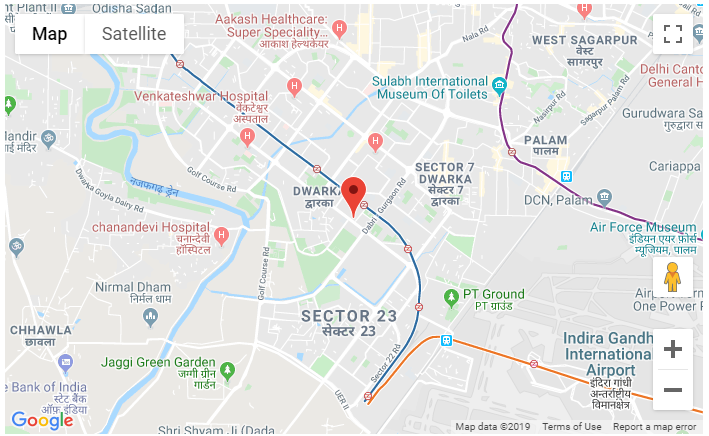 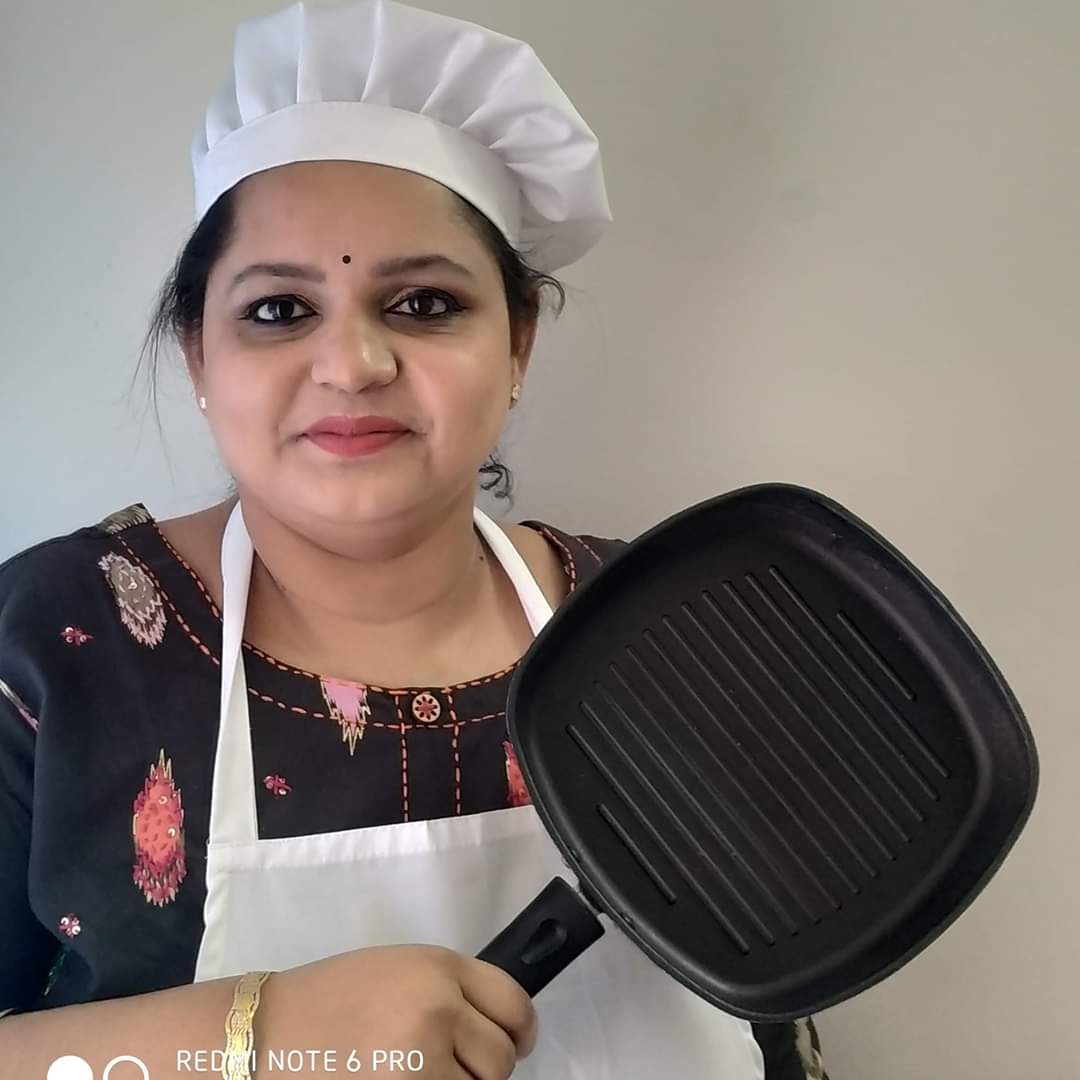 We use cookies and other similar technologies to improve your browsing experience and the functionality of our site. By clicking "Accept All Cookies," you consent to the storing on your device of all the technologies described in our Cookie Policy. You can revoke your cookie attestation by clearing your browser session and clicking "Dismiss".